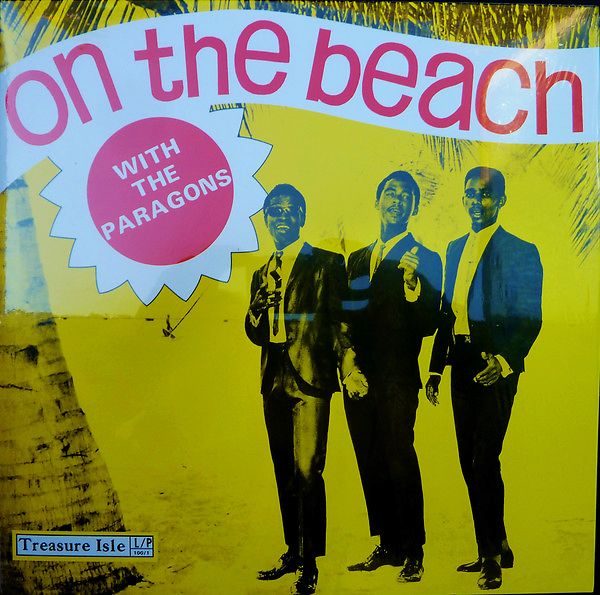 The Paragons were on the finest vocal harmony reggae bands. With their northern soul influenced debut album On The Beach they created their own essential reggae album. It features one of their best known songs, the 60s hit The Tide Is High, later on successfully covered by Blondie. It's just one of the many songs in which they show their harmonic sounds. Other gems which are recorded for the album are Island in the Sun and Happy-Go-Lucky Girl.

Formed in Kingston, Jamaica, the Paragons originally started out as a vocal group heavily influenced by American Soul music. After John Holt joined the group and became its leader they softened their soulful sound and went for a more root-heavy, Rocksteady approach. With success; the Paragons became the most popular Rocksteady vocal act in Jamaica and in Britain. Money problems eventually led to the band's breakup but the Paragons recordings are still some of the most wonderful and sublime moments in Jamaican Pop.