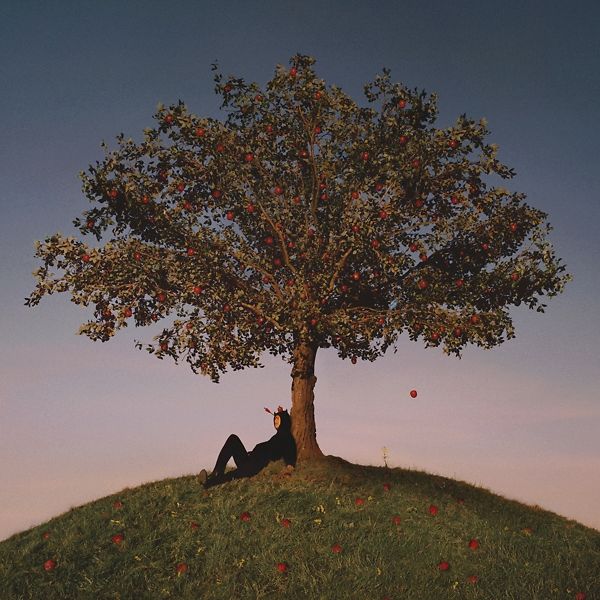 Slowthai is a British rapper from Northampton, England, UK.

Well known for his notoriously gritty and rough instrumentals and raw, politically charged lyrics, especially around Brexit and Theresa May’s tenure as Prime Minister of the UK. His stage name originates from his childhood nickname; Frampton had a speech impediment which caused him to speak slowly and with a drawl. Originally known as Slow Ty, he changed it to Slowthai when he released his first single in 2016.

"TYRON my second album is now available to pre-order. thank you all for supporting me and my music. this album was created during a difficult time in my life, i am far from perfect but i’ve learnt a lot about myself whilst creating this album and i will continue to grow into a better person for myself and aim to be a reflection of what i’d want to see in this world. i hope this album allows you to accept yourself for who you are and find growth where you need it. The album is 14 songs split into into 2 parts, the first 7 songs and the last 7 songs."

TYRON is a tale of two halves exposing human complexity, there are always two sides to every story. Side 1 reintroduces the classic hubris, machismo & braggadocio typical of rap. Side 2 takes what we knew about slowthai and flips on its head. `feel away' and `nhs' go inside the complexities of his mind but delve deeper and you'll be left with a clearer understanding. His ability to bear his imperfections and contradictions makes it the antithesis of a culture of purity. "It's ok to be yourself."