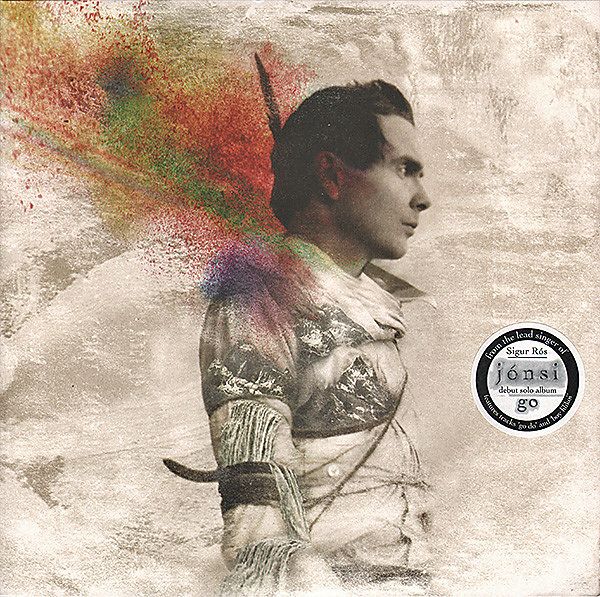 Go is the debut studio album by Icelandic musician Jónsi, frontman of the band Sigur Rós. The album was released on 5 April 2010, through XL Recordings.

According to a late 26 May 2009 post on Sigur Rós official site, the album features predominantly acoustic music and string arrangements from composer Nico Muhly. The album was co-produced by Alex Somers, Peter Katis and Jónsi himself, during summer 2009, in Reykjavík and Connecticut. A worldwide tour across North America and Europe also took place upon the album's release from April–May 2010, featuring Jónsi performing songs from the album and a "unique, cinematic" performance stage designed by 59 Productions.