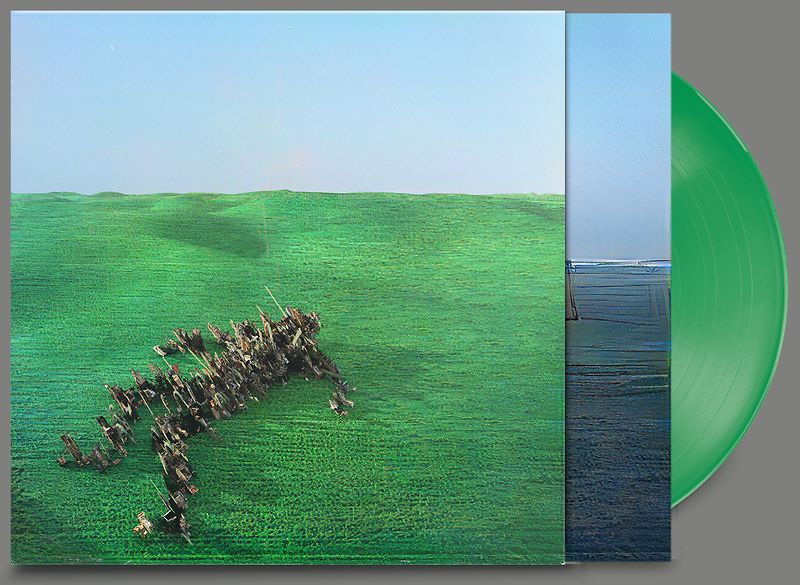 Hype can be a tricky beast to train once it’s wrangled. Born from the London primordial soup spitting out a new breed of indie rock talent left, right and centre in a snapshot’s pace, Squid had their work cut out for them, ranked alongside scene brethren black midi as one of the greatest live bands in the world. Luckily for us, Squid’s debut LP Bright Green Field shows that they’re just as volatile, acerbic and utterly brilliant on record.

Lead single ‘Narrator’ plays out like a microcosm of the album’s whole; a mighty eight-minute, multi-faceted traversal of post-punk-funk wiriness that rises into an asteroid attack of noise recalling the kind of anarchic prog resplendence it took Sonic Youth over a decade to refine. Drummer and vocalist Ollie Judge yelps over the steady ascension, a vector for the scrappy, extra-musical ends of the early 2000s post-punk revivalists, finally come into its own. The style buckles without collapsing on ‘Boy Racers’ and ‘Paddling’, as the collectively-minded group roll out their kosmische sentiments in heavy brass and synth drone sections and ferocious motorik stamina.

In line with their ‘New Weird Britain’ contemporaries, Squid have an ambitious masterpiece on their hands with Bright Green Field, a triumphant display of unique talent.