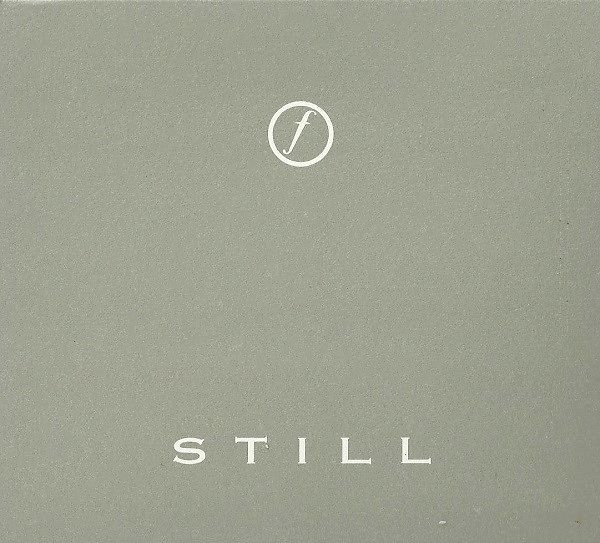 Still is a compilation album by English rock band Joy Division, consisting of previously released and unreleased studio material and a live recording of Joy Division's last concert, performed at Birmingham University. It was released on 8 October 1981 by Factory Records, and was intended to combat the trade in bootlegs, and to give fans access to recordings that were not widely available at the time.

Both CDs are held in a gatefold cardboard digipack which in turn is held in a firm plastic sleeve sporting Collector's Edition at the bottom. The plastic sleeve features a bar code sticker which reads: "Re-mastered studio album with bonus disc of a previously unreleased live show from the Town Hall, High Wycombe". The release features the almost identical artwork from the Factory Records release. A black and white booklet featuring new band interviews, photos and track overviews is also held in the digipack.