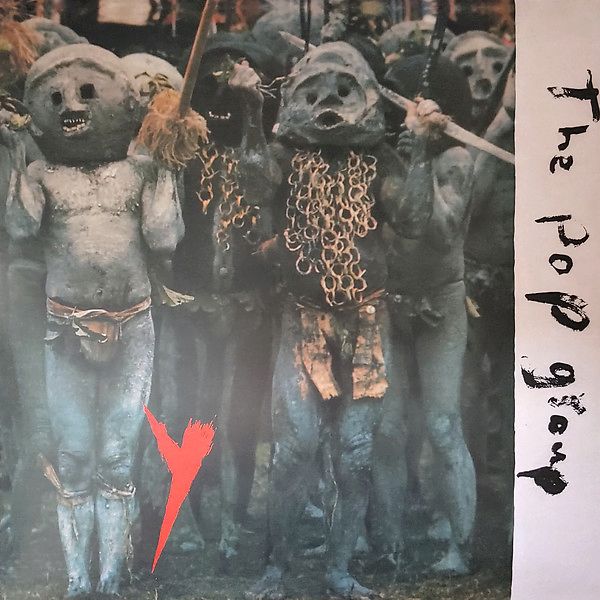 Y is the debut studio album of English post-punk band The Pop Group.

The album was produced by dub musician Dennis "Blackbeard" Bovell at Ridge Farm Studios in Surrey, and was originally released on 20 April 1979 through Radar Records.

It was reissued in 2019 by Mute Records to mark its 40th anniversary.

The album has had a lasting impact, with artists such as the Minutemen, Primal Scream, Sonic Youth and Nick Cave citing the album as an influence on their work.

The first wave of punk was still playing itself out in 1979 when the Pop Group upended all accepted notions about music that went against the grain with their dazzling and assaultive debut album, Y.

There are clear links to funk and dub in Y (the latter emphasized by the presence of producer Dennis Bovell), and numbers like "We Are Time" and "Don't Call Me Pain" suggest a more discordant version of the music Gang of Four were creating at roughly the same time. But ultimately, this music has just as much to do with free jazz or the experimental approach of Fred Frith and Derek Bailey in the Pop Group's refusal to obey any rules other than their own -- only beefed up and made more aggressive.

Decades after its release, Y remains a challenging work that feels contemporary, and much of the experimental rock community is still trying to catch up with it.

More by The Pop Group