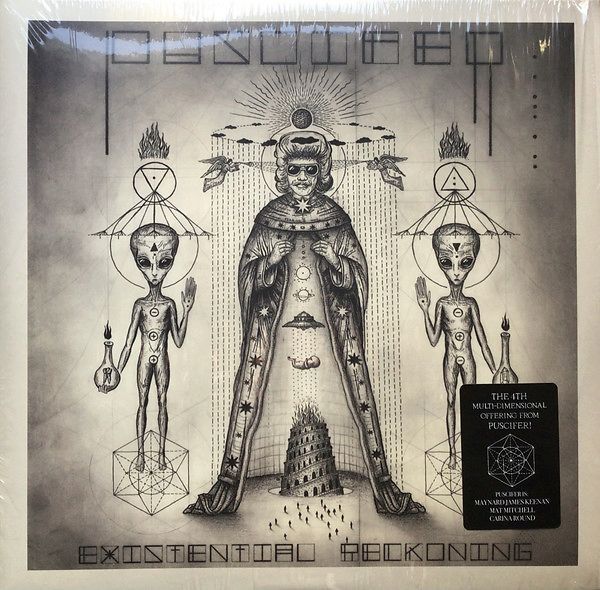 “Existential Reckoning” was produced by Mitchell and Puscifer. The album was recorded and mixed by Mitchell at Puscifer Studios in North Hollywood, California.