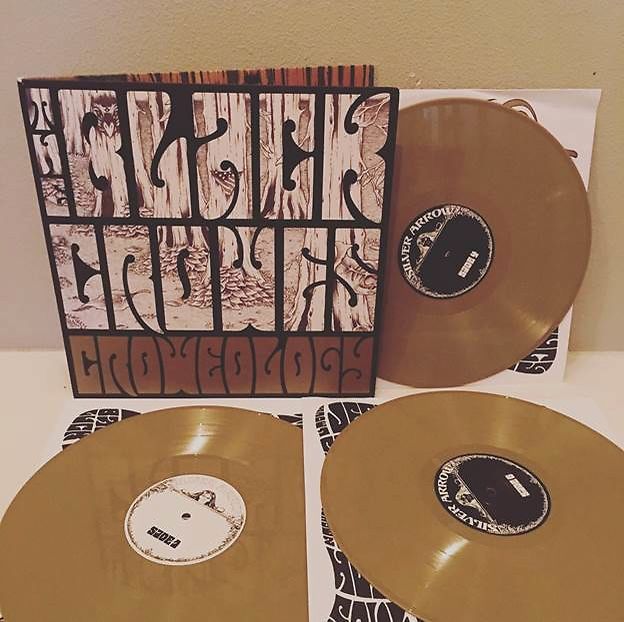 the final album, arranged acoustic versions of many of their best loved songs and the band's catalog
€ 62,95

The last studio album (mostly acoustic) of the band, released August 3, 2010, consists of newly recorded versions of 19 songs from their career, plus a cover of the C. Ethridge / Gram Parsons song "She". Gatefold pop-up sleeve, contains a code card for the free download of the album. Limited to 3000 copies.

After touring in 2009, The Black Crowes spent time at the Sunset Sound Studios in Los Angeles, recording over 20 songs from their 20 year history. The band arranged acoustic versions of many of their best loved songs and the band's catalogue picks.

Featuring gold and black vinyl, the project was produced by Paul Stacey and released on The Black Crowes label, Silver Arrow, through Megaforce Records.

More by The Black Crowes