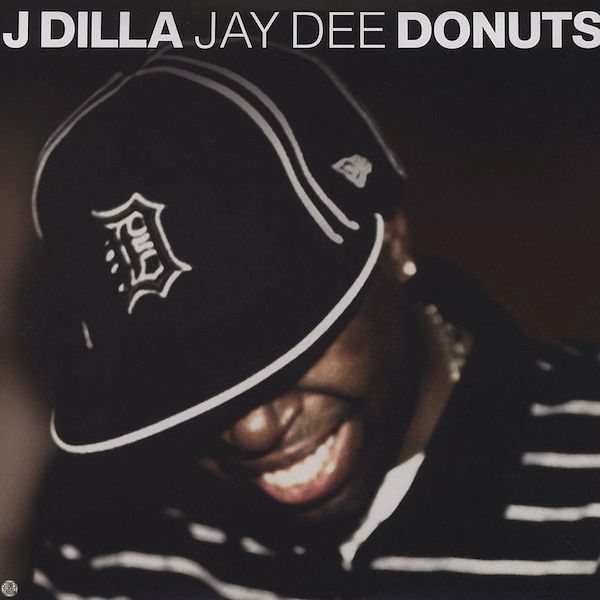 Donuts is the second studio album by the American hip hop producer J Dilla, released on February 7, 2006, by Stones Throw Records. It was released on the day of his 32nd birthday, three days before his death.-

The album was recorded in 2005, largely during J Dilla's extended stay at Cedars-Sinai Medical Center due to complications from thrombotic thrombocytopenic purpura (TTP) and lupus. Twenty-nine of the album's thirty-one tracks were recorded in J Dilla's hospital room, using a 45-rpm record player and a Boss SP-303 sampler.

It is regarded as J Dilla's magnum opus, a classic of instrumental hip hop, and one of the most influential hip hop albums of all time, with artists of many genres citing it as an inspiration.