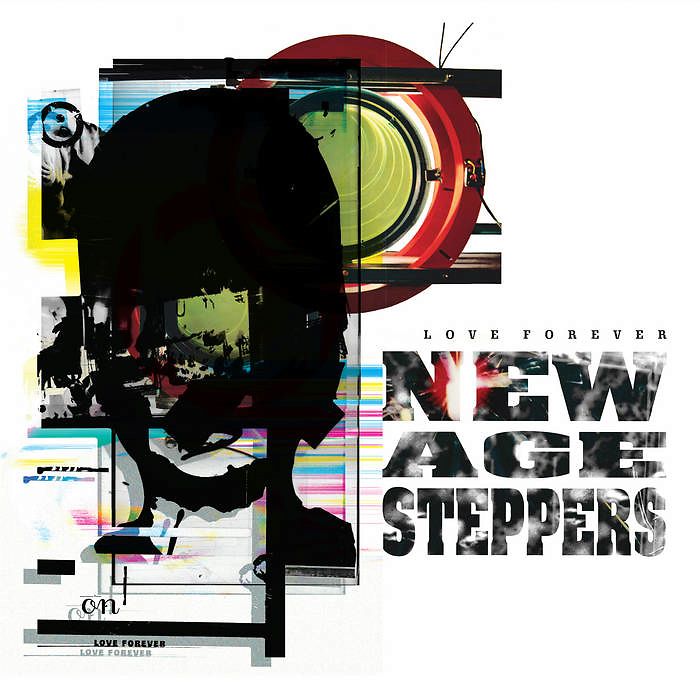 Love Forever was issued posthumously in 2012, following the untimely passing of Ari Up two years before. Like the preceding New Age Steppers album from 1983, it was started in Jamaica and completed in London, producer Adrian Sherwood wishing to complete the work they had started and to pay appropriate tribute to his longtime friend.

The original Steppers records were heavily influenced by the Jamaican music coming into the UK on import 12”s at the time, and Love Forever updates that approach, with nods to dancehall and bashment. Other tracks such as single “My Nerves” recall Ari Up’s work with The Slits, as well as more modern firebrands such as Atari Teenage Riot or Le Tigre. Dub Syndicate provide the backing on the irreverent “The Schiesse Song”, there are left turns into electro and harmony-laden fusion-pop, and final track “The Death Of The Trees” is a fitting instrumental elegy by Sherwood to his departed collaborator.