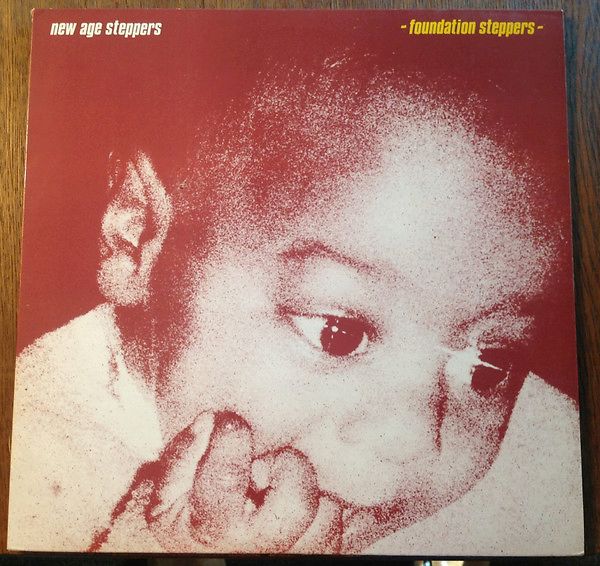 The third New Age Steppers arrived in 1983 and marked a sea change in approach, a warmer sounding record than the two thrilling-but-abrasive LPs that had preceded it.

Part of this was down to frontwoman Ari Up moving to Jamaica and instigating proceedings with a session at the legendary Channel One with Style Scott and a JA horn section, before bringing the tapes back to London for Adrian Sherwood to work on. The other big factor was bringing in Bim Sherman to step up to the mic on several tracks, after interpreting some of his material on the previous albums. His distinctive croon works as the perfect foil to Ari’s own vocal takes, and the resulting album is perhaps the closest the collective got to laying down an album that is identifiably roots reggae, albeit still breaking tradition with colourful synth tones and a post-punk production sensibility.