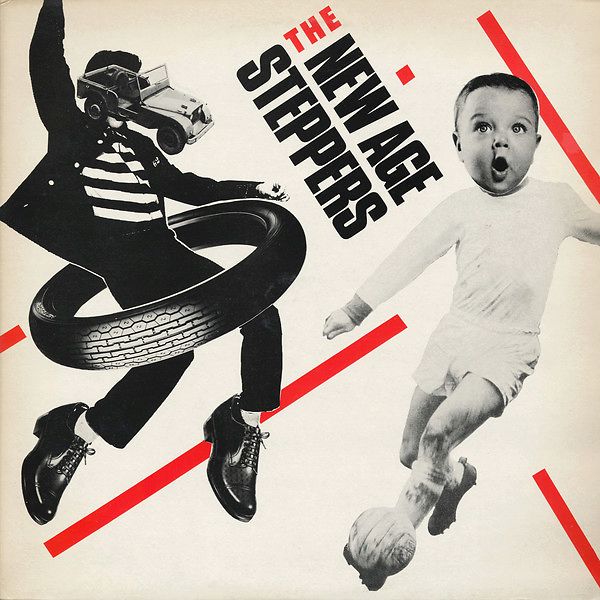 certified classic of the era back on wax for the first time in 40 years, an essential mania-classic
€ 20,95

The landmark first album on the On-U Sound label, this self-titled debut announced a gathering of the tribes:

producer Adrian Sherwood bringing together members of the Slits, the Pop Group, the Flying Lizards and the Raincoats and getting them to collaborate with the likes of the Roots Radics’ Style Scott, Creation Rebel’s Crucial Tony, and Aswad’s George Oban to form a potent post-punk/dub fusion.

The albums two highest peaks are brilliantly realised interpretations of Jamaican classics - Junior Byles’ “Fade Away” and Bim Sherman’s “Love Forever”, Ari Up’s vocal transporting the dread warning and lovers rock vibes to the icy hallways of early-80s London squatland. Elsewhere Mark Stewart marshalls an early version of his “Crazy Dreams and High Ideals” (later re-versioned with the Maffia), music journalist Vivien Goldman voices caustic album closer “Private Armies” (originally a b-side to her Launderette single), and all sorts of strange noises and rhythmic murk bridge the gaps, the instrumentals falling somewhere between a late night studio session at Channel One and the kinds of experimental soundscapes being explored at the time by Industrial Records.

A certified classic of the era back on wax for the first time in 40 years and an essential addition to any post-punk record collection.