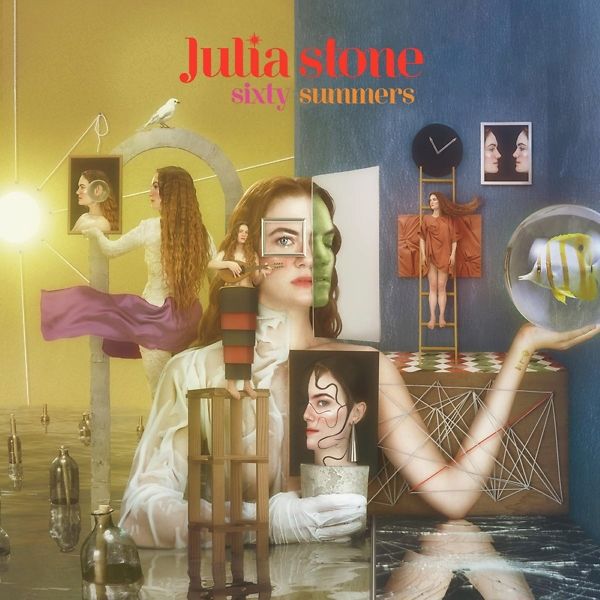 a rebirth for one of Australia's most prolific artists, a mix of dreamy soulful 'moonlit' pop songs
€ 29,95

Eight years after Stone's last solo record, Sixty Summers arrives as a powerful rebirth for one of Australia's most prolific artists. Emerging from the wildernesses of folk and indie-rock, with Sixty Summer Stone dives headfirst into the cosmopolitan, hedonistic world of late-night, moonlit pop. The stunning album brings us the grit and glitter of the city, with all its attendant joys, dangers, romances and risks. It is Stone at her truest, brightest self, a revered icon finally sharing her long, secret love affair with this vibrant and complex genre.

Break
Sixty Summers
We All Have (feat. Matt Berninger)
Substance
Dance
Free
Who
Fire In Me
Easy
Queen
Heron
Unreal
I Am No One