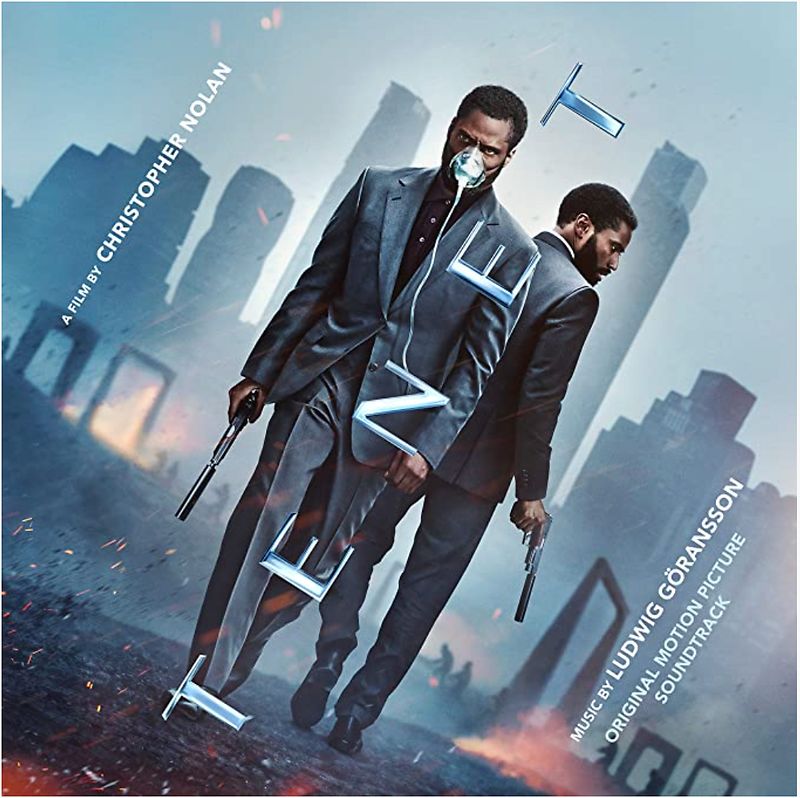 The 20- track deluxe version of the soundtrack will be available in triple vinyl, including 2 new bonus tracks not included on the original soundtrack release; and will include liner notes from Christopher Nolan and Ludwig Göransson.


ABOUT TENET
John David Washington is the new Protagonist in Christopher Nolan’s original sci-fi action spectacle Tenet. Armed with only one word—Tenet—and fighting for the survival of the entire world, the Protagonist journeys through a twilight world of international espionage on a mission that will unfold in something beyond real time. Not time travel. Inversion.

Nolan wrote and directed the film, utilizing a mixture of IMAX® and 70mm film to bring the story to the screen. Tenet was produced by Emma Thomas and Nolan. Thomas Hayslip served as executive producer.

Warner Bros. Pictures presents a Syncopy Production, a Film by Christopher Nolan, “Tenet.” Warner Bros. Pictures is distributing Tenet in theatres and IMAX worldwide and the film has been rated PG-13 for intense sequences of violence and action, some suggestive references and brief strong language.”