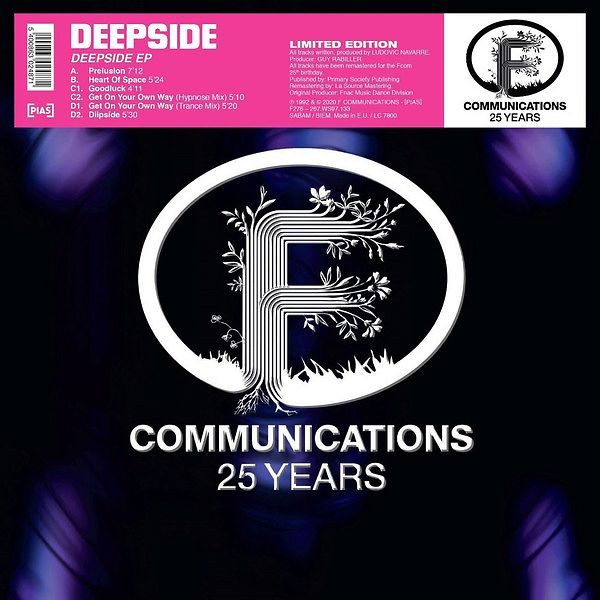 Originally released on Fnac Music Danse Division. With his melodies, new and successful fusions between different musical styles, and the flawless and classy productions of his records, has earned Ludovic Navarre being copied but rarely equalled. St Germain is a true reference, and his influence has been pivotal for the French scene.

All tracks written, produced by LUDOVIC NAVARRE. Producer: GUY RABILLER. All tracks have been remastered for the Fcom 25th birthday.