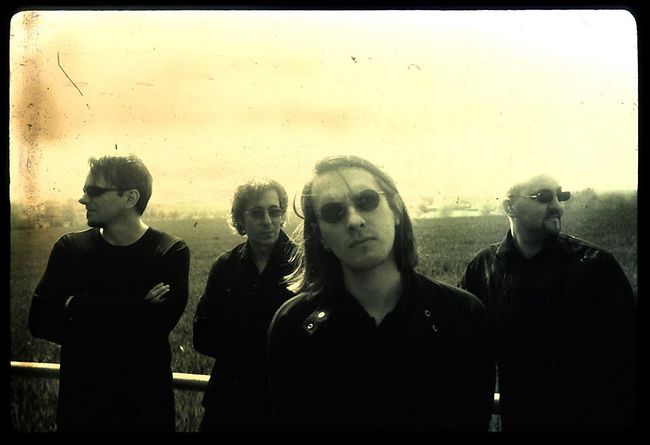 Porcupine Tree were an English progressive rock band formed by Steven Wilson in 1987.

The band began essentially as a solo project for Wilson. By late 1993, however, he wanted to work in a band environment, bringing on frequent collaborators Richard Barbieri as keyboardist, Colin Edwin as bassist, and Chris Maitland as drummer to form the first permanent lineup.

Porcupine Tree's early sound evoked a style of psychedelic rock comparable to that of Pink Floyd.

Upon signing with Kscope record label in the late 1990s, the band approached a more mainstream alternative rock sound.

By the early 2000s, the band had signed to a major record label and shifted their sound again, this time in a more progressive metal direction.

After the tour in support of their tenth studio album, "The Incident", released in 2009 and their biggest commercial success to date, the band became inactive as Wilson committed himself to his solo work and other members began working on their own separate projects.

In 2018, after years of indetermination, Wilson ruled out a possible reformation.