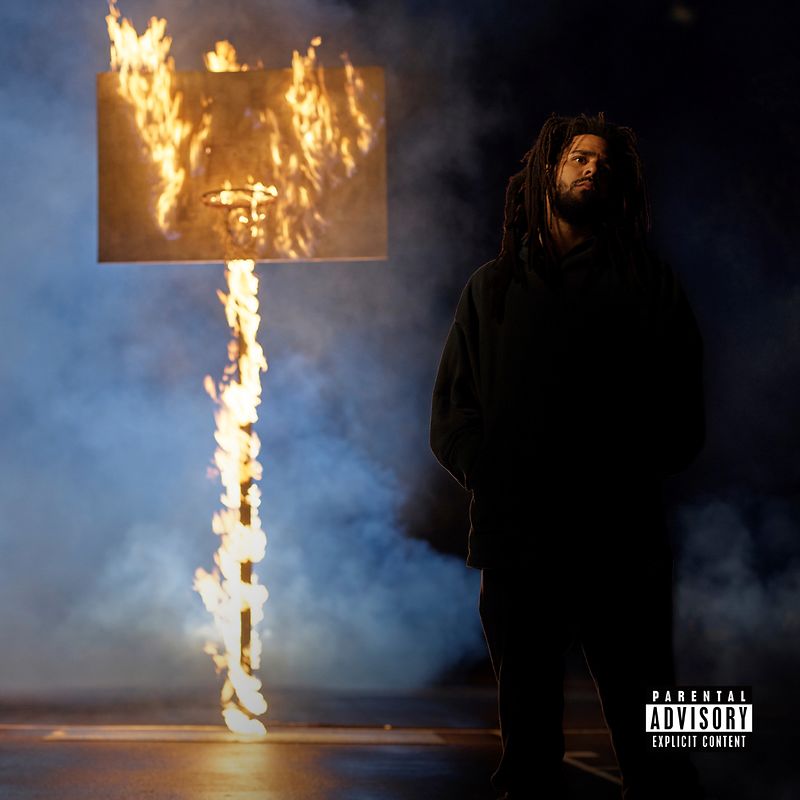 The album was executive produced by Cole himself, Ibrahim Hamad, and T-Minus.

Production was handled by multiple producers, including Cole himself, T-Minus, Timbaland, Boi-1da, Frank Dukes, DJ Dahi, Tae Beast, and Jake One, among others.