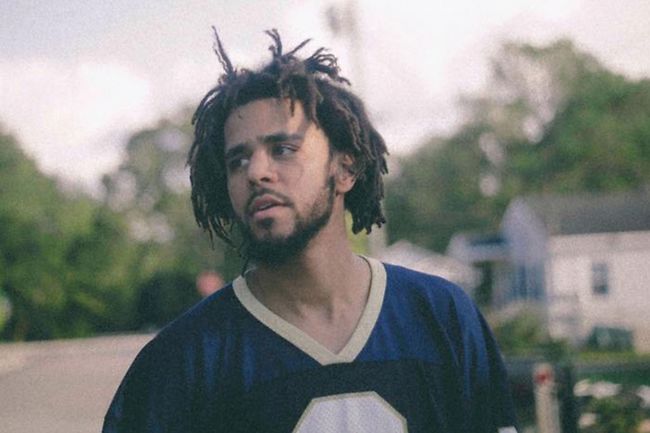 Self-taught on piano, Cole also acts as a producer alongside his rap career, producing singles for artists such as Kendrick Lamar and Janet Jackson, as well as handling the majority of the production in his own projects.