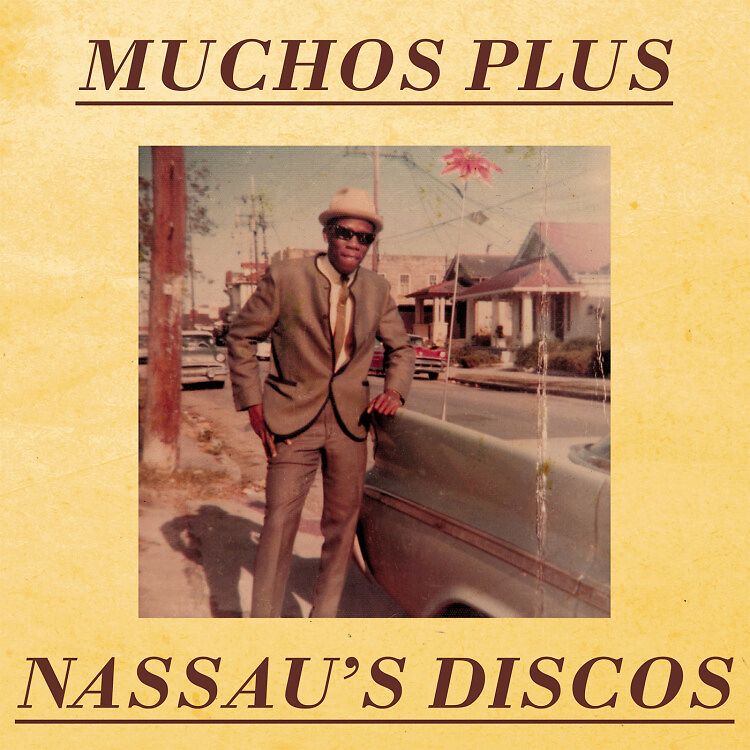 Kalita are excited to announce the first ever official reissue of Muchos Plus's highly sought-after 1979 12” reggae disco masterpiece 'Nassau’s Discos'! Over forty years after initial release, and long the envy of collectors, DJs and dance music connoisseurs, the time is now right to share the music and the group’s story once more.

Originally privately released in a modest run on bandleader Rudy Mills’ own label U-Solo Records, the single features both the long and short versions of their devastating disco take on The Beginning of the End’s smash hit ‘Funky Nassau’, plus their own reggae funk slow jam ‘Love Misunderstood’. With original copies selling for up to £500 on the second-hand market, Kalita now come to the rescue, offering a loud and remastered 12” single for all. In addition, the record is accompanied by extensive liner notes based on interviews with Rudy, and never before seen contemporary photos.