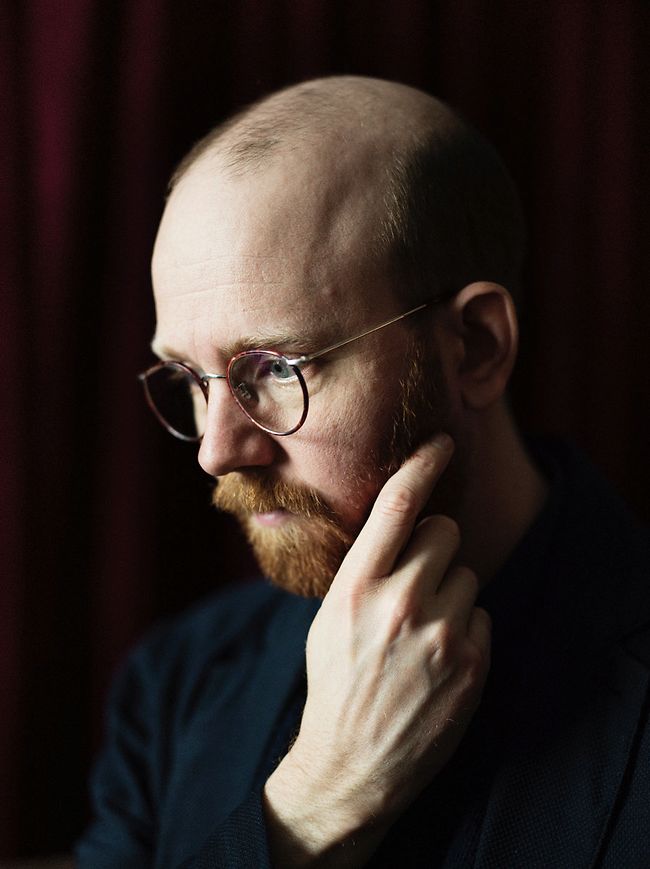 A Stockholm based composer with a background in jazz. A big part of his work is writing music for film and TV.

The 2020 follow up, 'Wabi Sabi', mixed jazz and Eastern and Southern Asian sounds to present an aural aesthetic of the Japanese ancient wisdom.

On his third album 'Natura Morta', Sven Wunder is exploring art as a bridge between nature and the human ability to judge and observe in eleven musical compositions with brightly coloured textures and an emphasis on vibrant melodies.