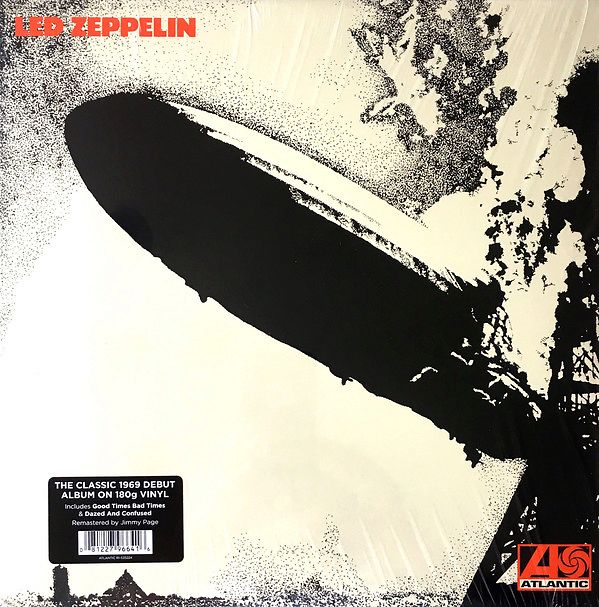 Led Zeppelin is the eponymous debut studio album by English rock band Led Zeppelin. It was first released on 12 January 1969 in the United States and on 31 March 1969 in the United Kingdom by Atlantic Records. Featuring integral contributions from each of the group's four members, the album was recorded in October 1968 at Olympic Studios in London, and established their fusion style of both blues and rock music. It also attracted a large and devoted following to the band; Zeppelin's take on the emerging hard rock sound endeared them to parts of the counterculture on both sides of the Atlantic Ocean.

Although the album was not critically well-received when first released, it was commercially successful, and critics have since come to view it in a more favourable light. In 2003, Led Zeppelin was ranked at number 29 on Rolling Stone's list of “The 500 Greatest Albums of All Time”, and kept that position after the list was updated in 2012. In 2004, the album was inducted into the Grammy Hall of Fame.