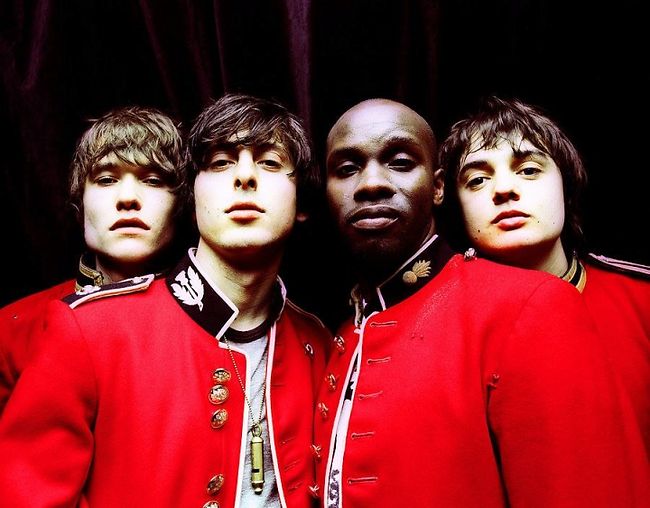 The Libertines are an English rock band, formed in London in 1997 by frontmen Carl Barât  and Pete Doherty. The band, centred on the songwriting partnership of Barât and Doherty, has also included John Hassall and Gary Powell to fill in the slots for drums and bass. For most of its recording career. The band was part of the garage rock revival and spearheaded the movement in the UK.