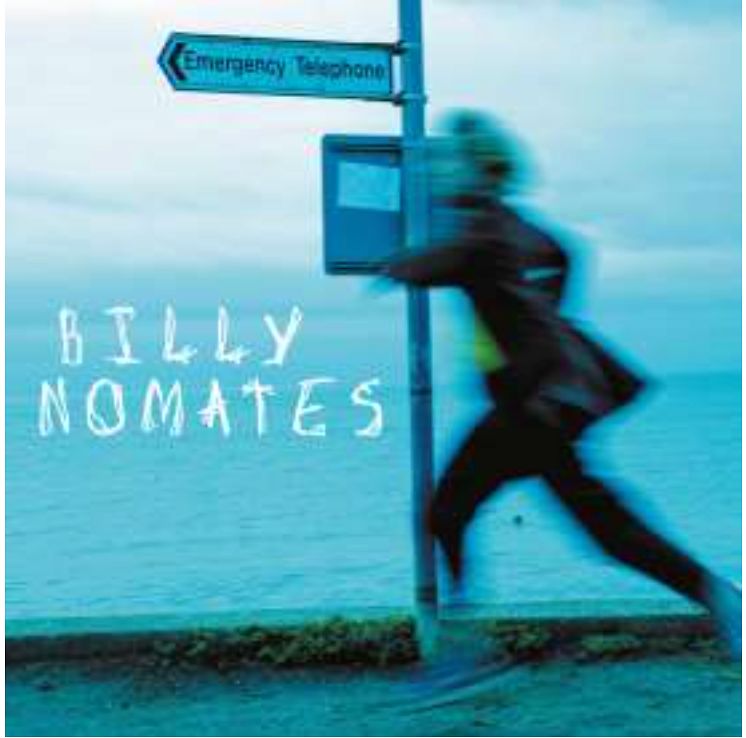 Off the back of her critically acclaimed self-titled debut album released last year on Invada Records, Billy Nomates returns with her new EP “Emergency Telephone”, which follows the release of brand new single “Heels” taken from the EP.

With huge support from BBC 6Music, the year came to a climax when she was asked by Iggy Pop to step into his shoes to cover his Christmas show and together with featuring on the new Sleaford Mods single ‘Mork n Mindy’ Billy Nomates has proved herself to be one of the most original and respected new artists coming through this year.

The EP is pressed on “Ocean Blues Blue” vinyl, and housed in a deluxe spined sleeve with digital download card included.