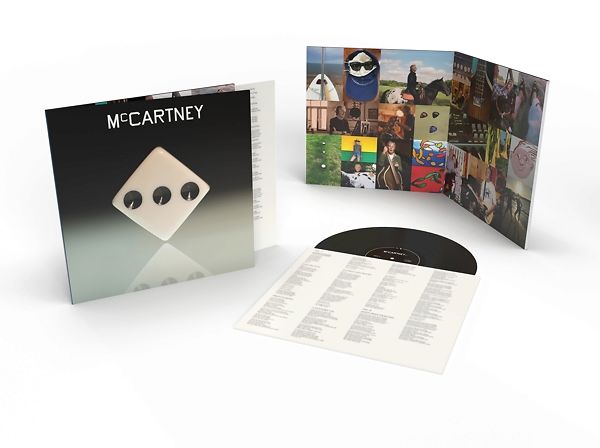 third album in a trilogy, recorded during "rockdown"
€ 39,95

Paul McCartney announces the third album in a trilogy of classics: McCartney III

Like Previous Installments McCartney (1970) And McCartney II (1980), Paul Has Written, Performed, And Produced The Entire Album Himself.

Paul McCartney's McCartney III was recorded in isolation during lockdown (or what he calls 'Rockdown'). The album is described as a "stripped, self-produced solo work marking the opening of a new decade" and was built mostly from live takes of Paul on vocals and guitar/piano, overdubbing bass, drums, etc. atop this foundation.

50 years following the release of his self-titled first solo album McCartney, featuring Paul playing every instrument and writing and recording every song, Paul McCartney will release McCartney III on December 11th. Paul hadn’t planned to release an album in 2020, but in the isolation of “Rockdown,” he soon found himself fleshing out some existing musical sketches and creating even more new ones.