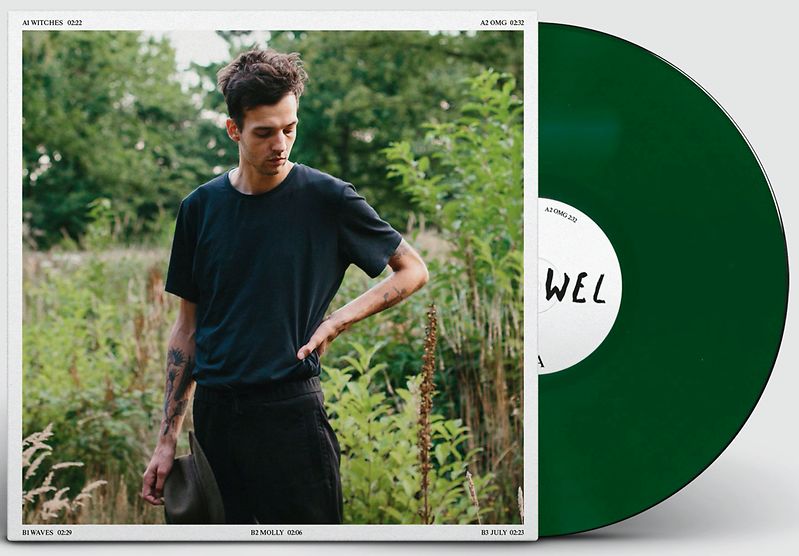 Pauwel straightens his back and gets ready for a new chapter with his first EP on Unday Records.
€ 16,95

Pauwel's first EP on Unday Records is a turning point. He wrote the five songs during the darkest days of his life and is now ready to leave them behind. Pauwel straightens his back and gets ready for a new chapter.

Not too long ago, Pauwel quit playing music altogether. He went through rough times, had to say goodbye to his mother, and in his darkest hour he decided to let go of his musical ambitions. Not much later he had to reconsider. Music helps him to overcome tribulations and ease the turmoil in his head. He decided to translate his misfortune and doubts into new music.

The songs he shared in recent months suddenly reached a lot of people, Pauwel continued writing with renewed courage, his songs sound more intense and more urgent than ever. About the forests he grew up in. About his childhood friend Molly, about the relationship with his parents, about letting go and saying goodbye. Pauwel always departs from his own experiences and memories. He still dwells through the woods with his dogs, building tree houses, collecting stories and artifacts.