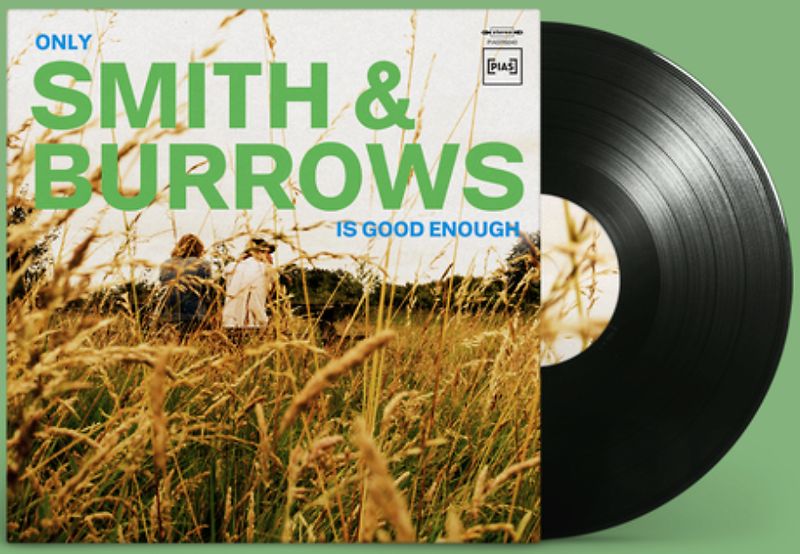 Tom Smith and Andy Burrows are back. Timeless pop music!
€ 24,95

Tom Smith and Andy Burrows are back. Timeless pop music!

It’s been some nine years since Tom Smith and Andy Burrows delivered their bleak winter masterpiece ‘Funny Looking Angels’. Now the duo return treating us to another full length release of 10 tracks of their unique brand of songwriting.

The album 'Only Smith & Burrows Is Good Enough' sees both musicians writing and fulfilling instrumental duties. Written in the UK , the pair decamped to Nashville hooking up with Grammy Award winning producer Jacquire King (Tom Waits, Norah Jones, Kings Of Leon) to record the album over a six week period.

The result “is the most idyllic musical getaway I could have ever dreamed of” says Burrows with Smith adding that “I never thought this second album would not happen. It has its own force which is the power of our collaborative writing and voices.”