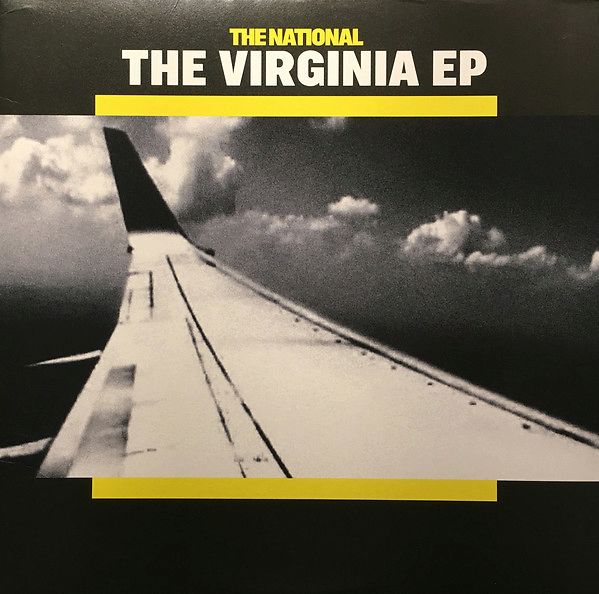 More by The National