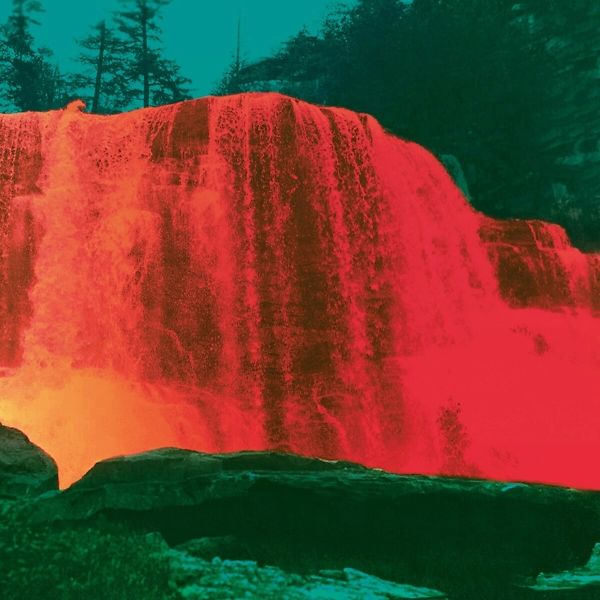 A mood of dreamy contemplation from certain heartbreak...
€ 29,95

My Morning Jacket are releasing their new album, on August 28. Out via ATO Records, The Waterfall II was massively inspired by the band’s idyllic surroundings in Stinson Beach, CA — and a sense of charmed isolation that frontman Jim James likened to “living on our own little moon.” There, the Kentucky- bred five-piece ended up creating over two dozen songs at the mountaintop studio known as Panoramic House. Though they flirted with the idea of putting out what would have been a triple album, the band ultimately decided that less would be more at the time and divided the project into two halves, releasing the first segment as The Waterfall: a 2015 full-length that earned a Grammy Award nomination for Best Alternative Music Album. My Morning Jacket are now set to share the second half of the project as The Waterfall II, an unforeseen and timely continuation of a psychic and sonic journey begun long ago.

Like its predecessor, The Waterfall II mines its mood of dreamy contemplation from certain heartbreak James had recently experienced, including the demise of a monumental relationship. Unfolding in a loosely threaded narrative of loss and recovery, the album conjures an indelible pain but never drifts into despair, gracefully conveying James’s message that “there is hope beyond the pain and loss, if you learn to flow with life like water.”

More by My Morning Jacket