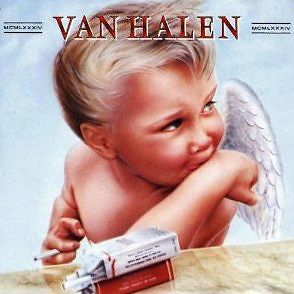 2010 re-issue of the album on 180 gram vinyl "Cut from the original analog master tapes. Packaging replicated to the finest detail. Pressed with more care than ever."