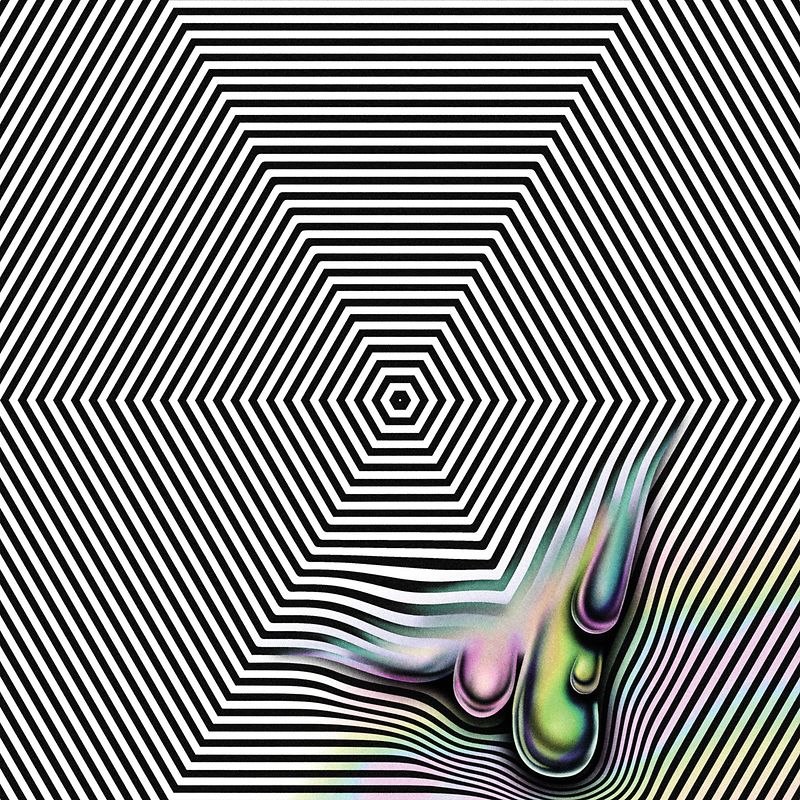 Delivery expected by friday 6/11, thanks for your patience

After scoring one of the most critically acclaimed film scores of recent history Uncut Gems in 2019, artist and producer Daniel Lopatin is back with his new album Magic Oneohtrix Point Never.

Named as a reference to a misheard play on words of Boston’s Magic 106, it is a nostalgic reference to radio landscapes. Loosely structured on radio's journey from day into night, it is interspersed with digital hallucinations that appear as ghosts between the dials. Collaging together archival recordings of various American FM station’s “format flips”, in which detourned DJ sign-offs collide with advertisements and self-help mantras to form darkly humorous reflections on American music culture.

Magic Oneohtrix Point Never is another thrilling, boundary-pushing record of electronic compositions from this multi-faceted artist. It amalgamates his rich history of production work, his chamber-pop songwriting of his previous albums and his earlier explorations of plunderphonics, into a record that is as much of a reference to the artist's past, as Lopatin dialling inwards into his sonic world of 0PN, creating a parallel universe for the listener to exist in, during these tumultuous times.