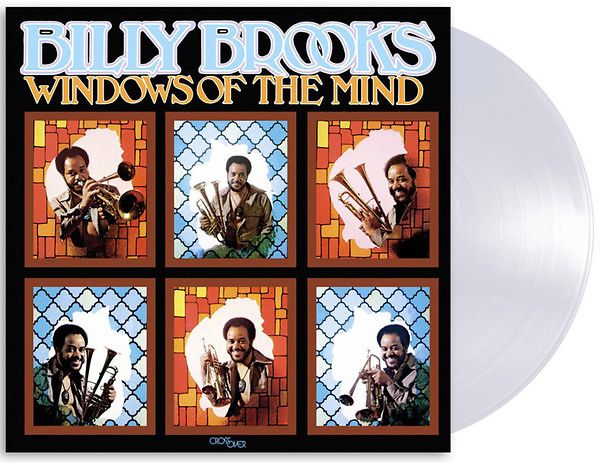 The album was recorded in LA and co-produced by Charles, with a band including bassist Larry Gales, drummer Clarence Johnston, Saxophonist Herman Riley, guitarist Jef Lee and Calvin Keys.

Over fifteen years after its original release in 1974, A Tribe Called Quest sampled closing tune ‘Forty Days’ for their track ‘Luck of Lucien’, from 1990 debut album "People’s Instinctive Travels And The Paths Of Rhythm".

Wewantsounds release of Windows of the Mind marks the album’s first reissue.