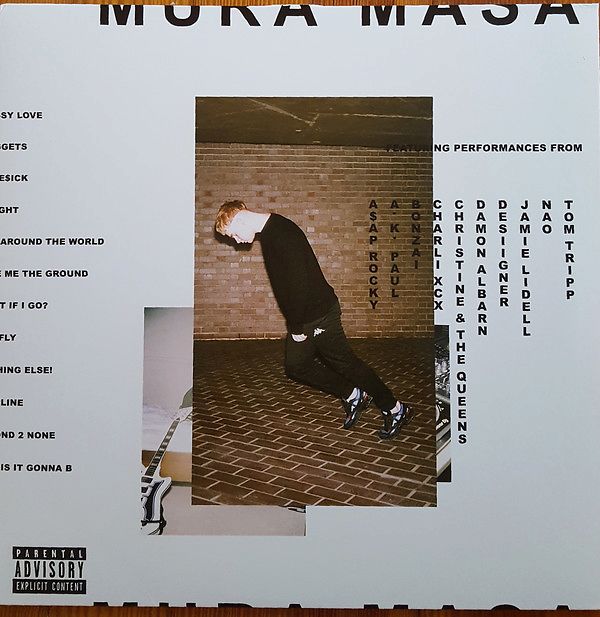 On 14 July 2017, he released his debut album Mura Masa, which has been nominated for two Grammy Awards, including Best Electronic Album and Best Recording Package. He is the first artist to be nominated as both a musician and creative director for the same album.