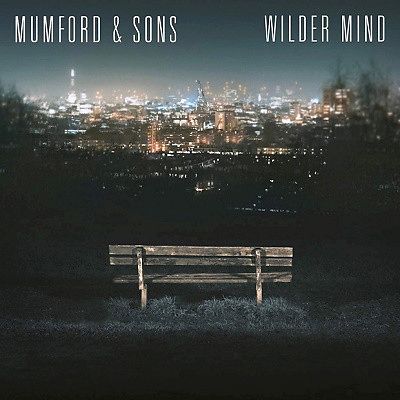 Wilder Mind is the third studio album by British rock band Mumford & Sons. It was released on 4 May 2015. It was an international success in its first week on sale, charting at number one in seven countries, topping both the UK Albums Chart and the US Billboard 200, and reaching the top 5 in nine other countries. Five singles have been released from the album, "Believe", "The Wolf", "Ditmas", "Tompkins Square Park" and "Just Smoke".

After working with Markus Dravs for their first two albums, the band decided to hire producer James Ford and The National's Aaron Dessner. The album marks a departure from the group's folk rock sound, as they abandoned their signature acoustic instruments (such as banjo and upright bass) for electric ones and added a session drummer to fill out their rhythm section.