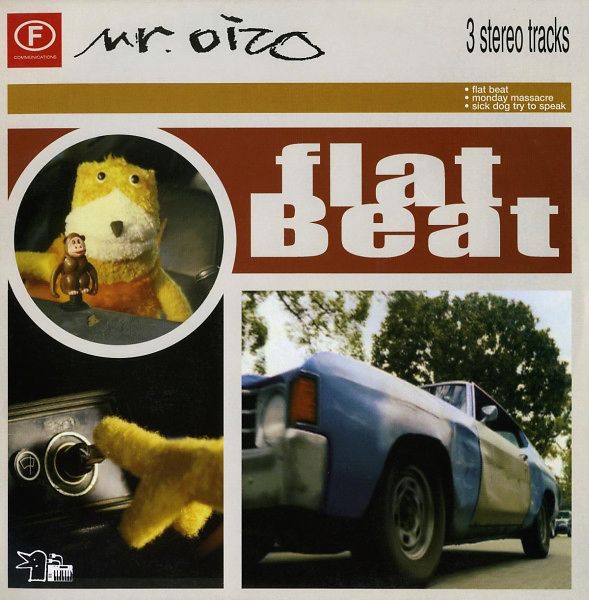 "Flat Beat" is a piece by French house musician Mr. Oizo. It was featured as a bonus track on his debut album Analog Worms Attack. An accompanying music video was released on VHS. The music video features Flat Eric, a puppet, head banging to the track. Widely publicized by Flat Eric's appearance in many commercials for Levi's and the popularity of the music video, the track peaked at number five on the French Singles Chart.

Outside France, "Flat Beat" topped the charts in Austria, Finland, Germany, Italy and the United Kingdom. The track is instrumental, and is one of only twenty-five instrumental singles to top the charts in the latter country.