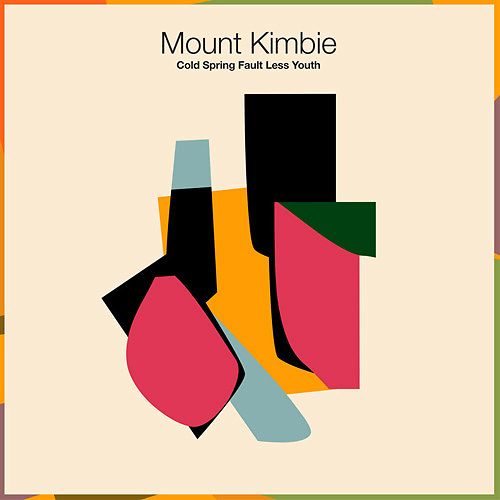 The shuffling rhythms & strange emotions of their first outing fine-tuned into something unmissable.
€ 29,95

Cold Spring Fault Less Youth is the second studio album by British electronic music duo Mount Kimbie. It was originally released on Warp Records on 27 May 2013.

Campos said in an interview with Pitchfork Media "With Mount Kimbie, we started off trying to imitate other stuff-- and we failed. But in failing to do that, we stumbled across a sound that's inherently our own. Failing to imitate others only happens because of the mindset that you come from. It's part of finding your own voice. When musicians go through that, the results are, by definition, original. Most of the music that sounds like it's been influenced by [Crooks & Lovers] that has come out since sounds fairly dull, and it's not something we want to carry on doing. We want to get away from it.".

Maker said in an interview with FACT "The new stuff is a lot more free than the songs we’ve done before, in terms of composition. It’s still entirely produced on a computer, but the drums and percussion are much more live in their feel, in rhythm and in flow. In terms of the actual sound…it’s quite a bit bigger sounding that what we’ve done before. I think it’s still quite delicate material, but it has a bigger sound compared to the last album, and I think that must be informed really greatly by what we’ve spent the last two years doing – playing live."