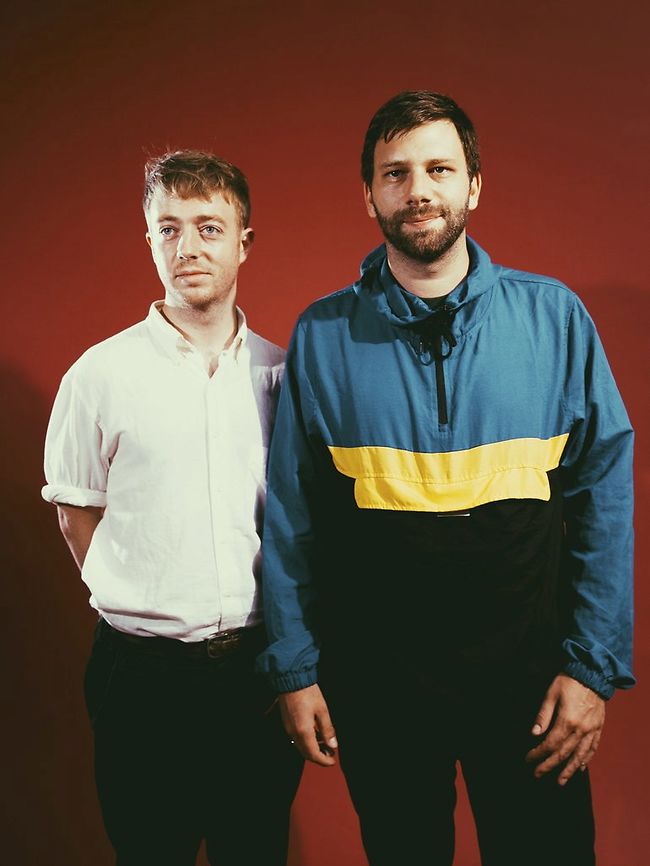 Mount Kimbie is an English electronic music duo consisting of Dominic Maker and Kai Campos. Formed in 2008, the duo departed from the musical template of the UK dubstep scene. Afte a while expanding beyond its typical scope, the duo use field recordings to form major elements of their music. "It’s amazing what you can pick up with a field microphone. I mean, you might just hear someone riding around but when you slow it down it’s almost like there’s a beat to it. And then just taking little pockets of that rhythm and stretching it out. A lot of what we do is about experimenting with different little bits of tone that you don’t necessarily hear on the first listen... and then trying to make songs out of them."

The Guardian described the pair as "leading an exploratory breakaway from bass-heavy dubstep towards a lighter, hazier style of electronica rich with drowsy ambience and chopped-up found sounds."