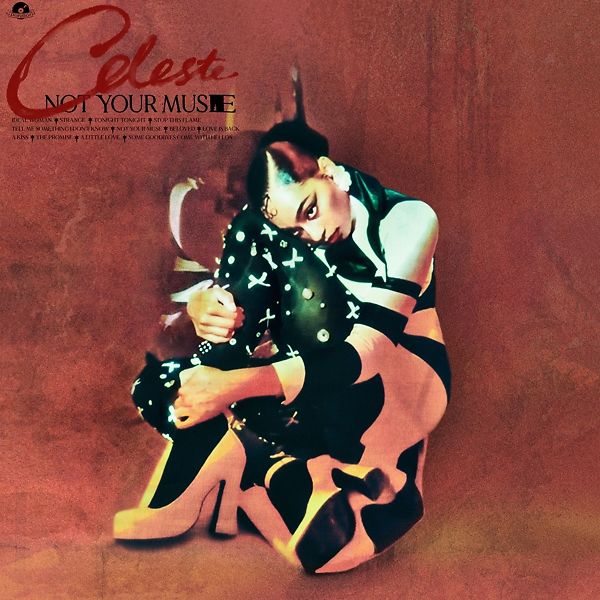 Celeste Epiphany Waite (born 5 May 1994) is an English singer, she won both a Brit Award and a BBC Music Award and was named the number-one predicted breakthrough act of 2020 in an annual BBC poll of music critics. Since 2017, Celeste has released two extended plays and has supported Michael Kiwanuka on tour.

Celeste began her career as a teenager providing vocals for dance musicians such as Avicii and Tieks, before catching the attention of a manager with a self-written tribute to her late father which she had uploaded to YouTube at age 16. After graduating, Celeste released her debut single, "Daydreaming", on the Lily Allen-owned record label Bank Holiday in 2016. In March 2017, she released her debut EP, The Milk & the Honey, under the same label before completing a month-long residency at Laylow in Ladbroke Grove. Celeste signed to Polydor in 2018 after catching the attention of labelmate Michael Kiwanuka. She released her second EP, Lately, in March 2019, before releasing her well-acclaimed singles "Strange" in September 2019 and "Stop This Flame" in January 2020. She will release her debut "Not Your Muse" album in 2021.