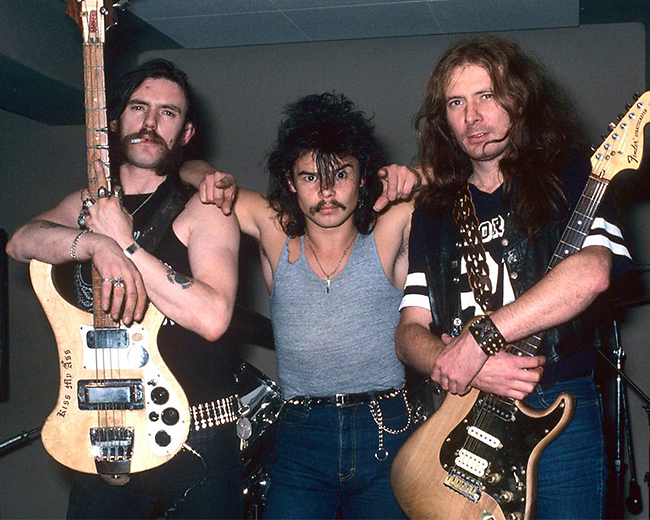 The band are often considered a precursor to the new wave of British heavy metal, which re-energised heavy metal in the late 1970s and early 1980s. Most often classified as heavy metal, Motörhead has been credited with being part of and influencing numerous musical scenes, thrash metal and speed metal especially. Lemmy, however, always insisted that they were a rock and roll band. He said that they had more in common with punk bands, but with their own unique sound, Motörhead is embraced in both punk and metal scenes. Their lyrics typically covered such topics as war, good versus evil, abuse of power, promiscuous sex, substance abuse, and, most famously, gambling, the latter theme being the focus of their hit song "Ace of Spades".