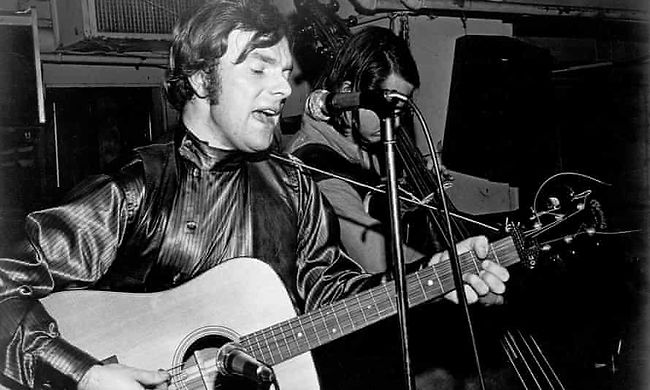 Sir George Ivan Morrison is a Northern Irish singer-songwriter, instrumentalist and record producer. His professional career began as a teenager in the late 1950s, playing a variety of instruments including guitar, harmonica, keyboards and saxophone for various Irish showbands, covering the popular hits of that time. His solo career began in 1967, under the pop-hit orientated guidance of Bert Berns with the release of the hit single "Brown Eyed Girl". Much of Morrison's music is structured around the conventions of soul music and R&B. Another big chunk of his works are spiritually inspired musical journeys that show the influence of Celtic tradition & Jazz.