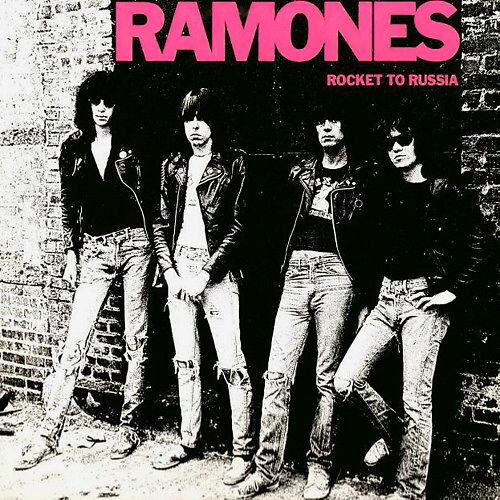 Rocket to Russia is the third studio album by the American punk rock band the Ramones, and was released on November 4, 1977, through Sire Records. Its origins date back to the summer of 1977, when "Sheena Is a Punk Rocker" was released as a single. That summer was known as the peak of the punk rock genre since many punk bands were offered recording contracts. The album's recording began in August 1977, and the band had a considerably larger budget with Sire allowing them $25,000 and $30,000; much of this money went toward the album's production rather than recording.

The album received positive reception, with many critics appreciating the matured production and sound quality as compared to Rocket to Russia's predecessors. Music critic Stephen Thomas Erlewine called it his favorite Ramones album as it contained several hooks and featured more variety of tempos. The album was not as commercially successful as the band had hoped, peaking at number 49 on the Billboard 200. Band members blamed the Sex Pistols for their lack of sales, saying that they changed the punk image for the worse. This is the last album to be recorded with all four original members, as drummer Tommy Ramone left the band in 1978 to work solely on production. The album was ranked at number 106 in Rolling Stone's "500 Greatest Albums of All Time" in 2012.