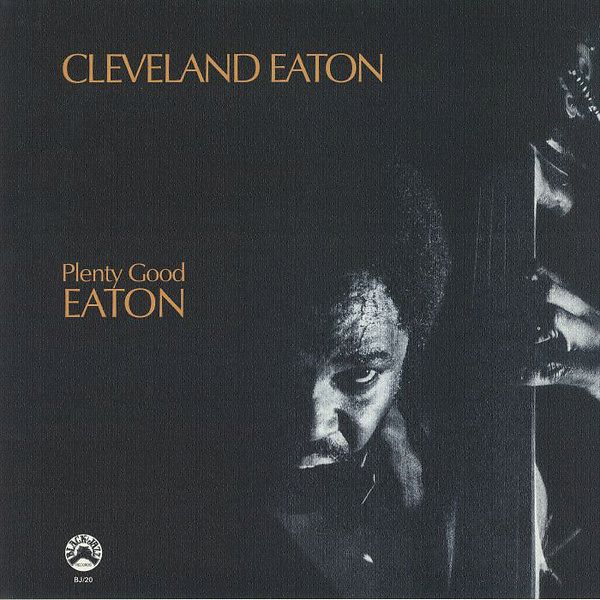 Cleveland 'Cleve' Eaton is a member of the Alabama Music Hall of Fame, right there with Nat Cole, Wilson Pickett, Martha Reeves, Jerry Wexler, the Blind Boys of Alabama, and a few dozen other notables. "I don t play like nobody else", he told The Birmingham News when inducted in 2008. "I do my own thing. It s absolutely Alabama".

Eaton s Plenty Good Eaton, recorded in Curtis Mayfield s soul Chicago at Chess Recording Studio with local hired guns and first out in 1975, belongs to the r&b genre even though there are side paths into soul-jazz. The lushly arranged Chi-Town proceeds from a cloned Shaft introduction into a lushly produced funk romp with Eaton s upright bass guiding a chicken-scratch funk guitar, electronic keyboards, strings, horns, and a female singer or two. With Eaton s acoustic bass typically prominent in the mix, and with Ed Green s violin steering its melodic course, Keena exists as a happy union of r&b and disco. In spite of lame repetitive chants of its title, Moe, Let s Have a Party makes the right dance floor moves with a funk groove that popular bands like Rufus and the Ohio Players wouldn t mind claiming as their own.

Written and Arranged by Cleveland Eaton, except "Are You Out There Somewhere Caring" written by M. Anderson, C. Eaton with special assistance from Ed Green & Morris Jennings