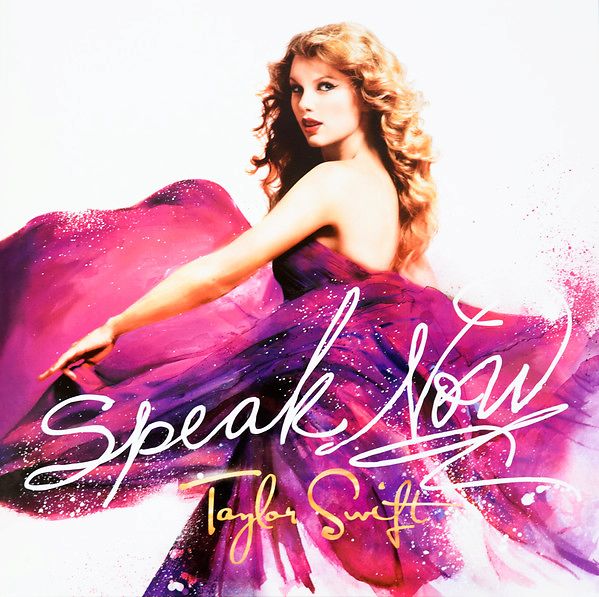 Swift wrote the album entirely by herself, and co-produced all tracks with longtime collaborator Nathan Chapman. She described the album as a loose concept album about confessions, inspired by her personal life. The music of Speak Now combines country pop styles of her previous albums with rock sensibility, drawing influences from bluegrass, pop punk, pop rock and soft rock. The lyrics revolve around Swift's recurring romantic themes of love, heartbreak and forgiveness. It transcends the fairy tale-inspired theme of its predecessor, Fearless (2008), to explore Swift's growing maturity in perspectives.