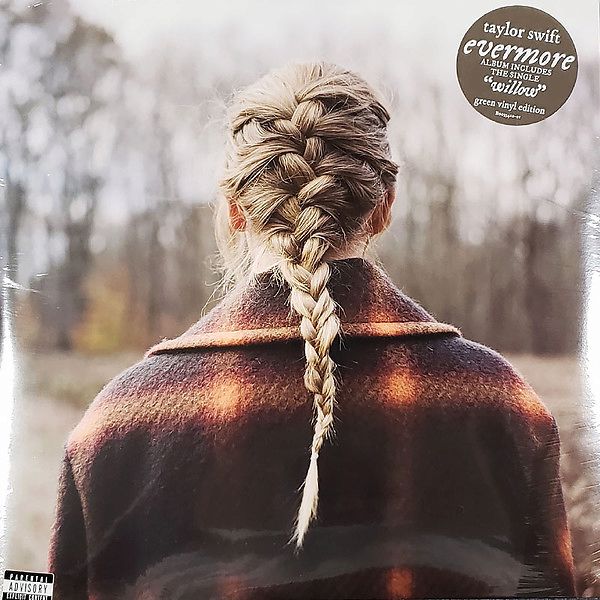 Taylor Swift has announced her second surprise album of 2020, entitled Evermore, a “sister album” to Folklore. Evermore, her ninth studio album, features songs written and recorded in the same sessions as Folklore. Swift wrote on Twitter:

To put it plainly, we just couldn’t stop writing songs. To try and put it more poetically, it feels like we were standing on the edge of the folklorian woods and had a choice: to turn and go back or to travel further into the forest of this music. We chose to wander deeper in. I’ve never done this before. In the past I’ve always treated albums as one-off eras and moved onto planning the next one after an album was released. There was something different with folklore. In making it, I felt less like I was departing and more like I was returning. I loved the escapism I found in these imaginary/not imaginary tales. I loved the ways you welcomed the dreamscapes and tragedies and epic tales of love lost and found into your lives. So I just kept writing them.

Bon Iver again guests on one track, with another featuring Dessner’s band the National, and another with the pop-rock trio Haim.

Bonus Tracks
16. right where you left me