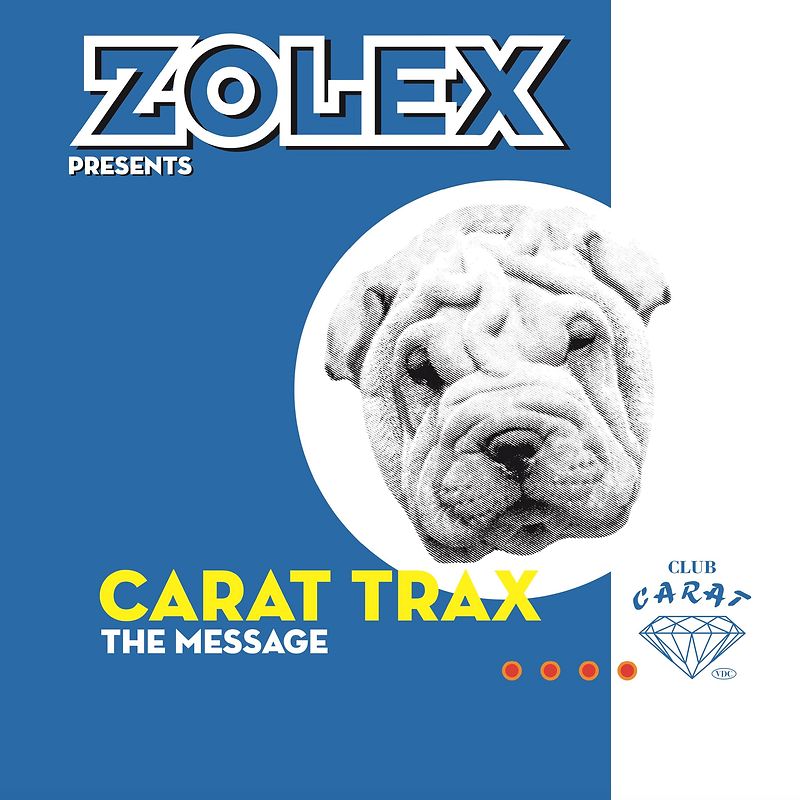 Bonzai Classics is proud to present one of Belgium’s finest Trance projects, Carat Trax by Zolex and the massive The Message. Back in the mid-nineties, Frank Struyf and Carat Trax were churning out top club hits on Dance Opera, Circus, Frank’s own Zolex Records and our very own XTC imprint. Frank has such a long history you could easily write a complete book on his career. In the early nineties he became resident of Belgian mythical underground club Globe. At that time, he did about five gigs a week, being one of the most popular DJ's around the Benelux. After the closing of the Globe, Frank became resident of another mythical club Carat, a meeting point of Belgian, Dutch, French and German party people, where he played 12-hour sets, and made the club as we know it today. Despite his busy DJ schedule Frank still found the time to produce his own sounds. In 1993 he created Time modulator, a timeless classic, copies of which were sold all over the world. Together with R. Reynders, M. Engelen and M. van der Heyden, he released several tracks on the Antler Subway label Dance Opera. Many years of producing quality records followed and he is still twiddling the knobs and spinning sets to this day. For this special release, we’re digging out two remixes of The Message from Veroniq-Mas and Insider aka Kris Vanderheyden.

The Veroniq-Mas Mix was a huge hit in the clubs all over the world, but especially in Europe, where it fed into the very essence of the culture. The track opens with classic chords before that instantly recognisable vocal from Blind Truth comes through along with striking synth plucks and a tight, punchy, rhythmic drum arrangement. The track breaks, leaving that synth pluck in place as delicate bells fade in to the backdrop of some Bolland style drums. The short interlude soon erupts into full-on mode once again, sending the crowd into a frenzy, keeping the sweat glands open, ready for the night ahead.

In 2001, The Message got a makeover by Belgian technoist Insider aka Kris Vanderheyden. Kris was a name synonymous with powerful, pumping Techno and Trance, forming part of legendary groups such as Tyrome, Jones-Sider and Quick Reverse among others, as well as dishing out top tracks for Bonzai as The Assistant and Insider. His Insider Sharp As A Knife Mix gained traction at the turn of the millennium, thanks to its driving groove that shook the bass bins in any venue it was played. Huge, thumping kicks and a rolling bassline led the groove while the original plucky synths were joined by a hypnotic synth line that dug deep into your brain. The classic vocal is used sparingly but to great effect, fading in and climaxing just at the right moments. A stomper of a track that will stand up on its own today.