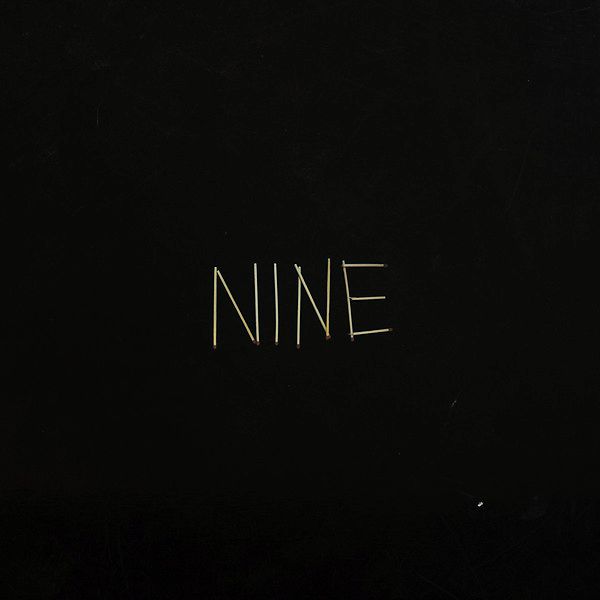 Our favourite British music collective is back with a brand new album!
€ 34,95

Nine is the fifth studio album by the British collective Sault, released on 25 June 2021 on Forever Living Originals.

Produced by Inflo, the album was only available on streaming services and as a digital download for a total of ninety-nine days, until 2 October 2021.

Nine was luckily also released as a short limited vinyl run. Never to be re-issued again!

Believe the hype, or choose not to... The choice is yours...