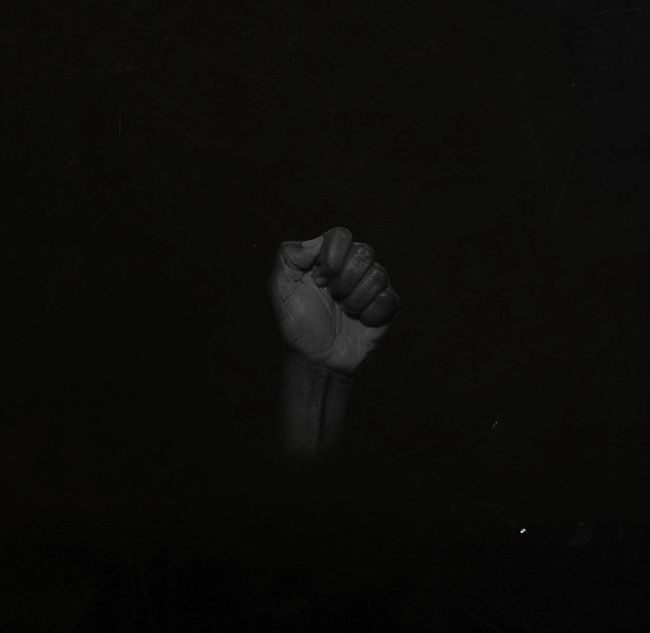 Sault is a collective that is shrouded in mystery. Virtually nothing is known about them or who they worked with to create their music except the fact that it's UK-based & that "Sault" is an acronym . In 2019, the collective made an impressive entrance with two albums, mysteriously titled 5 and 7, each delivering an emotional & musical trip.

Following up their latest release untitled (Black is) is the third album created with the Black Lives Matter-movement in mind, carrying with that a strong musical message to the world. As far as describing their unique take on music they have integrated numerous styles including  psych, soul, post-punk, funk, Afro-beat and pop.