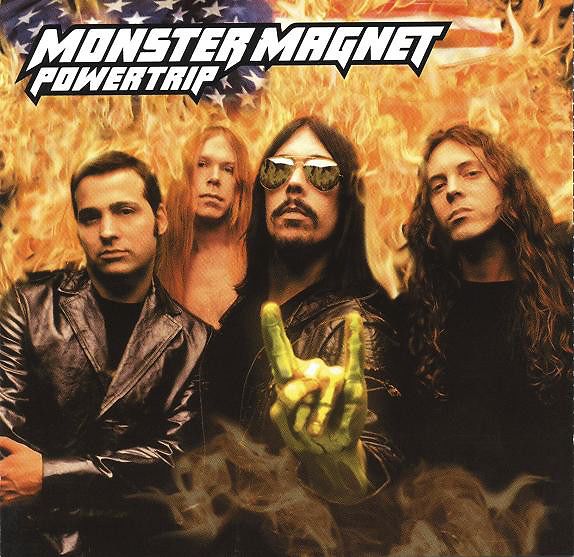 Powertrip is the fourth studio album by Monster Magnet, released on June 16, 1998. The album was the band's commercial breakthrough, achieving mainstream success due largely to the hit single, "Space Lord". Other hit songs on the album include "Powertrip", "Temple of Your Dreams", and "See You in Hell". The album itself, reached #1 on the Heatseekers Charts, #21 in the German Charts, #65 in the UK Charts, and #97 on the Billboard 200. The album was certified gold by the RIAA on January 25, 1999.

Music videos were made for the songs "Space Lord", "Powertrip", and "See You In Hell".