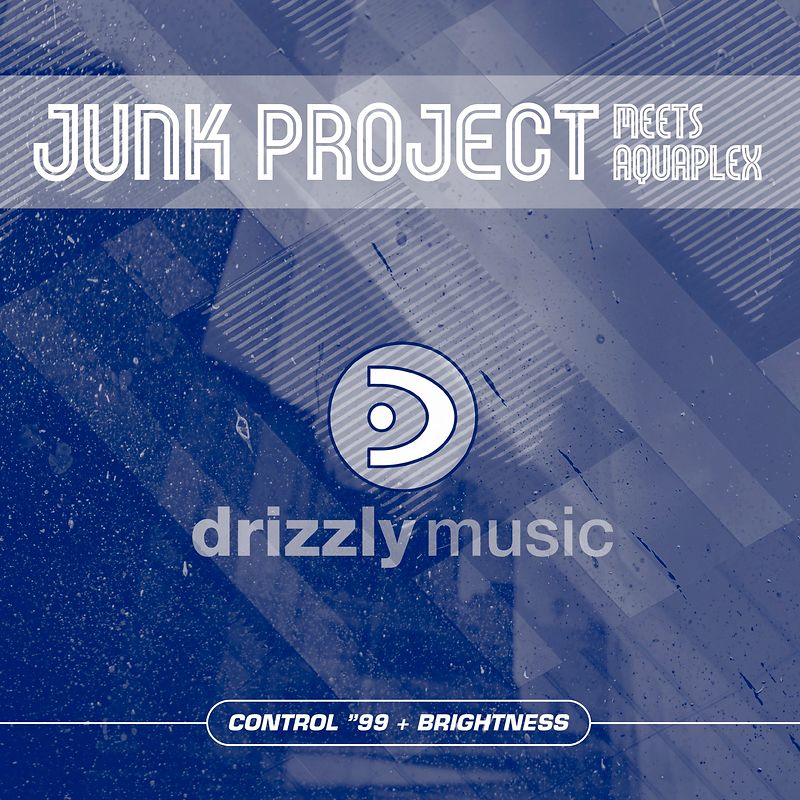 Two famous Bonzai trance cuts from the 90's reissued. ONE PER CUSTOMER PLEASE!
€ 14,95

ONE PER CUSTOMER PLEASE!

Our next Bonzai Classics adventures in 12inch vinyl features the mighty Junk Project aka Aquaplex and two of their most famous cuts, Control ’99 and Brightness.

Our next Bonzai Classics adventures in 12inch vinyl features the mighty Junk Project aka Aquaplex and two of their most famous cuts, Control ’99 and Brightness. Andreas Kraemer, Markus Schneider and Faris AL-Hassoni are the brains behind both projects and they produced some of the finest Trance of the 90’s and beyond, as well as indulging in several other projects. A wealth of experience, nurtured with over 25 years in music, we’re delighted to be able to bring their timeless sound back on wax for your listening pleasure.

On the A-side we have the huge Control 99’ which first appeared on the 1999 release Beats Bring’s Silence, and since then it has attracted a great deal of support with a multitude of remixes from top artists of the day following. A driving Trance groove filled with chunky beats’ off-beat basses and synth plucks that contain pure joy and euphoria. Whispered vocals add character to the track, joining the sublime ahh vox on the break which tugs on the emotions. The climax comes as scathing synths and rolling snares build us up to the main groove with hands in the air, wishing it would never end.

On the flip we have Brightness, which was first released in 1998 under the guise, Aquaplex meets Junk Project. A fiery and upbeat Trance groove made this one a go to track for many jocks from around the world. The intro builds and builds, creating a tense atmosphere which is laced with that most famous vocal. A deep, probing bass hit the off-beat as striking trance plucks delivered the infectious melody. On the break, the main hook rises and climaxes with pounding beats and a melody that forces you to move in ecstasy. A slice of trance history that is a must have.