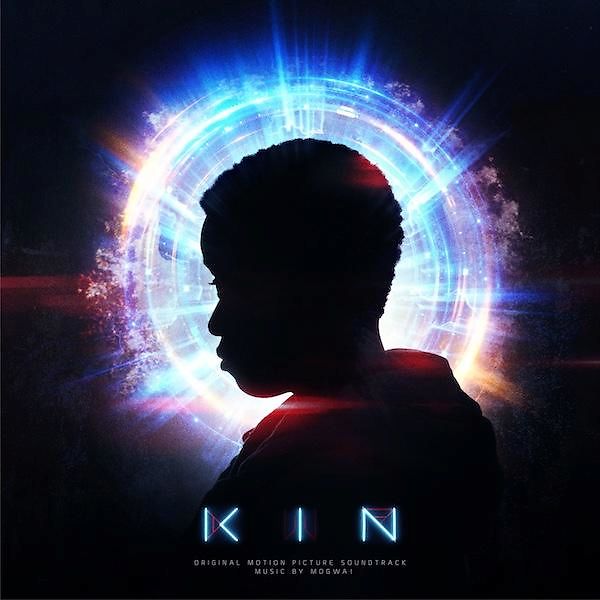 The album is composed of tracks recorded by the band for the score of the forthcoming sci-fi/crime drama. KIN is directed by Jonathan and Josh Baker, starring Jack Reynor, Zoë Kravitz, Carrie Coon, James Franco & Dennis Quaid.

KIN is Mogwai’s first feature film soundtrack, having previously composed scores for documentaries including Zidane: A 21st Century Portrait, Before the Flood (co-written and performed with Trent Reznor, Atticus Ross, and Gustavo Santaolalla) and Atomic, Living in Dread and Promise. The band also provided the soundtrack for the acclaimed Canal+ French TV series Les Revenants.