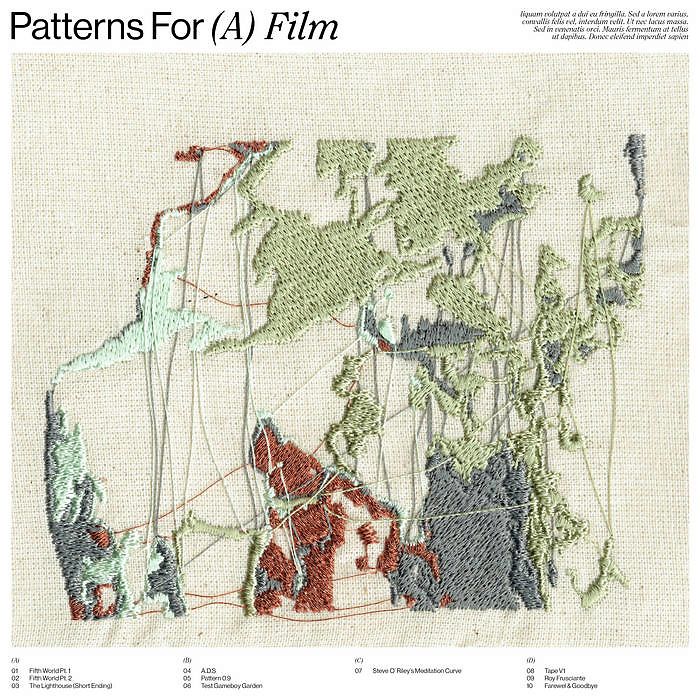 Musical masterpiece from our favourite saxophonist!
€ 29,95

In recent years Mattias De Craene has become one of the most idiosyncratic and controversial saxophonists in Belgium. Not only is he at the helm of groups such as Nordmann and his own project MDCIII, he is also a welcome guest on stage and in the studio with artists such as Dijf Sanders, Millionaire and Sylvie Kreusch. His relentless urge to reinvent himself resulted in a solo quest that initially only played out behind closed doors at home, but eventually found its way to an audience for the first time in April 2020 via a self-titled debut EP that was released on W.E.R.F. records appeared. Mattias went on the comtemplative tour in search of a highly personal and more introverted sound, flirting with musical boundaries at the intersection of minimalism, ambient, jazz and free improvisation. Like a one man orchestra he takes the listener on a dreamy and slightly conjuring journey. This new turn in the career of this special artist was appreciated by the press and the public and the EP sold like hot cakes.

However, the quest was and is anything but over. A year and a half of lockdown brought time and inspiration to write and play more material. Mattias eventually managed to can a double: "Patterns for (a) Film". As the title suggests, Mattias takes you on a cinematic trip in ten tracks. Where on the self-titled EP we mainly heard a dark, gloomy sound, on this new record Mattias also leaves room for more light textures and Oriental sounds also seep into the repertoire. Not only is this album a masterpiece musically, but also graphically Mattias decided to outdo himself and enlisted the help of designer collective Paule Josephe and graphic designer Benoît Van Geel.